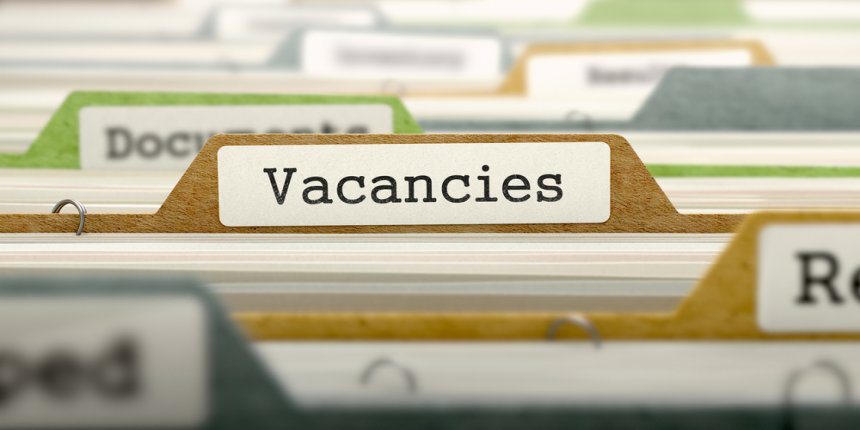 IBPS SO fares better than Clerk and PO exams