23 percent registered candidates did not appear for IBPS RRB Office Assistant examination in 2017, while the percentage of candidates skipping the Officers examination of IBPS RRB for the same year is 21 percent. According to the official data released by the Institute of Banking Personnel Selection (IBPS), wherein 13.34 lakh candidates had applied for the Office Assistant exam, only 10.31 lakh finally took the test for the recruitment in Regional Rural Banks. This brings the number of candidates skipping the examination to 3.03 lakh, which is around 23 percent of the registered candidates. 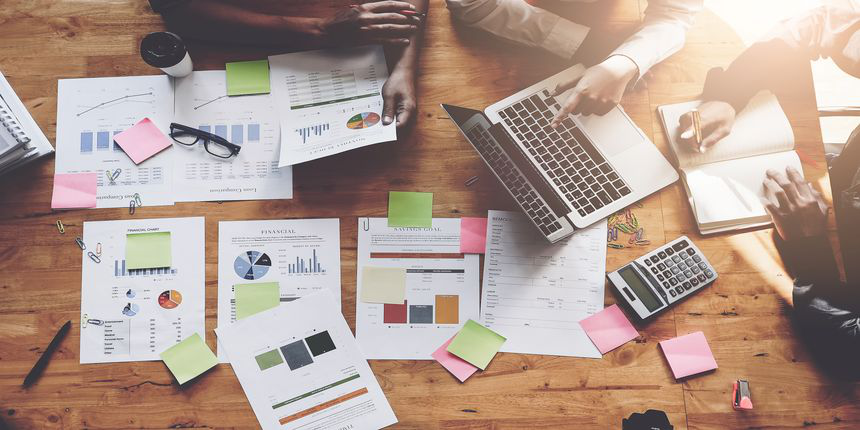 Careers360 does a comparative analysis to bring to you the number of registered and appeared candidates for both the years in Office Assistant and Officers examinations.

Check the table below to know IBPS RRB figures in terms of registered, appeared, dropped and percentage of candidates who took the examinations.

While the percentage of candidates skipping the examination in IBPS RRB Office Assistant examination in 2017 and 2016 was 23 and 24 respectively, in case of Officers test in both the years, the number of candidates who did not appear for the test remained at 21 percent.

Best Books for IBPS RRB 2020 for Prelims, Mains, and Interview

Best Books for IBPS RRB 2020 for Prelims, Mains, and Interview...

Sir,Im from the state of kerala Im not able to elect Kerala as centre for the IBPS RRB exam as Kerala state option is not even given .What can i do sir?

you should contact IBPS RRB exam conducting authority regarding this issue . one of the reason behind  this would be all exam seats in kerala were over so they are not showing kerala.

hope this help you